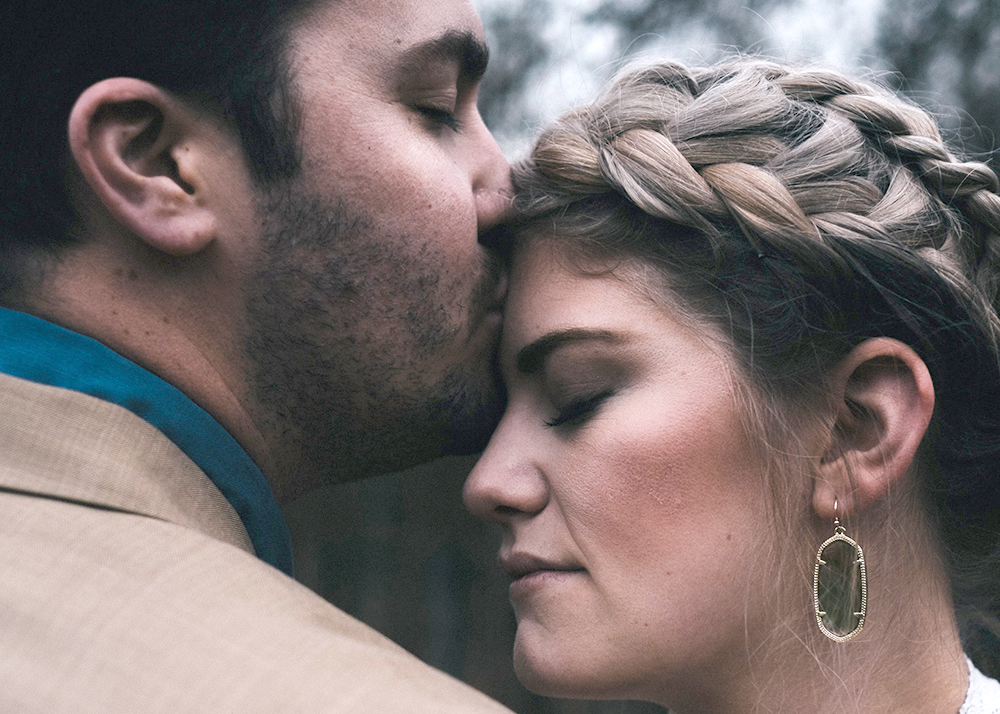 In several scriptures in the New Testament it says that the Savior was “Moved with Compassion” and then a miracle followed.  When we have compassion for ourselves and compassion for our spouse and others, what kind of miracles will we see in our own life and around us?

In several scriptures in the New Testament it says that the Savior was “Moved with Compassion”  The dictionary says:

Moved means: to prompt or rouse to the doing of something AND

Compassion means: a sympathetic consciousness of others' distress together with a desire to alleviate it

So When it says the Savior was “Moved with Compassion” because he was a Sympathetic person He was Prompted or Roused with to do something to alleviate the distress of someone.

So compassion for someone brought about a miracle…

I talk to my clients a lot about acting from emotions that produce their best self.  I feel like LOVE is one of the best emotions we can act from to produce our best life.  Love for ourselves and love for others. That is why I called this podcast Live from Love.  So we can LIVE and ACT from our Best Self and LOVE produces that result.

But often when a situation or circumstance happens to us or around us, we think thoughts that don’t prompt love, but prompt other emotions that don’t show our best selves.

Anger, Irritability, Sadness, Jealousy, Frustration…. these kinds of emotions don’t MOVE us to act with LOVE and Compassion.  They often MOVE us to act in ways that are not our best.

So When my clients have thoughts that produce these emotions and they are not acting as their best selves, I talk to my them about

Having Compassion for Ourselves

We are human.  It is part of our journey here on earth to make mistakes.  In fact, that was an essential part of the plan.  Our Heavenly Father knew this.  He knew we would make mistakes.  He counted on it.  That is why He gave us a Savior and the Atonement.

So why do we beat ourselves up so much when we make mistakes?  When we don’t handle things exactly as we should?  When we aren’t our best selves?

Our Heavenly Father loves us so much.  He VALUES us so  much.

It says in The Book of Moses that his entire purpose is to bring us back to Him because he values our imperfect selves SO MUCH  “This is my work and my glory, to bring to pass the immortality and eternal life of man”

Who are we to say otherwise?  That we are not of value? That we are not worthy of love? That who we are, who He created us to be, is not enough?  That mistakes He knew we would make make before we even came to earth would make us unworthy to be loved by Him and others?

I want you to think about when you put on a pair of pants.  Now when you were little, your mom probably had to teach you that you make sure you are putting them on the right way, that the tag goes in the back.  And then you put one leg in and then the other, and then you pull them up and do up the button and the zipper.  And when you were little you had to think about each little step.  But as you learned how and did it over and over, it became automatic.  I bet you don’t even think about it anymore.  You just put on your pants.  That’s because that was designated to the lower brain.  It’s a habit.  It doesn’t need much thought.

Our brains are often on autopilot.  The lower brain - the one that gives us all these thoughts to protect us is really good at being on autopilot.  That’s its job.  When we form habits and we don’t really have to think about things much anymore, like putting on pants, those things get designated to the lower brain,

That’s what our lower brain is really good for.  When we leave it unsupervised, it’s default is to keep doing what its used to doing and to keep us alive.  To protect us.  Protect us physically and emotionally.  It’s watching out for tigers and mean girls.

So when something happens that it thinks is a threat - it starts sending us all sorts of thoughts to help keep us safe.  That’s its job.  That’s what it is supposed to do.

But those thoughts are not always helpful.  So that is why I tell my clients that they need to be compassionate with themselves when they start to notice these thoughts that aren’t helpful.

We need to have COMPASSION for us being who our Heavenly Father created us to be - a human who makes mistakes.

Developing COMPASSION and eventually LOVE for others.

Sometimes that is hard to do.  Especially when that person has done something to hurt us or someone we love.

So let’s take it to the extreme first.  Because when I work with clients on the concept of unconditional love I often get push back about the extremes.  How can I think thoughts that make me FEEL love for rapists and murderers?

So say that someone murdered your neighbors child.  Your lower brain - wanting to protect you - tells you to think thoughts of HATE for this person.  WE can not LIKE him.  We definitely can not LOVE him.  No way.  No how.  Your lower brain doesn’t want you to think loving or compassionate thoughts for this person because its trying to keep you alive.

But I want you to engage your higher brain.  I want you to get curious about what this person must have been through in his life to make him think that murdering someone was an ok thing to do?  Someone probably severely abused him.  He was not taught right from wrong.  He wasn’t taught that he had any value on this earth.  He was in such emotional pain that he thought murdering someone was the right choice.

Isn’t that sad?  Isn’t it so sad that someone could do that to another human being? That they could be in such emotional pain that they would make such a horrible choice.  My heart goes out to that person.  And while I know what he did was wrong, I can have COMPASSION for him and LOVE him for everything he has been through to bring him to this point.

When I am trying to have compassion for the other person, I try to see them as the Savior would see them.  Would He see them as some evil individual who is not worthy of any sort of compassion or love?  No!  He would see them as His brother and someone who is damaged and hurting and needs LOVE and COMPASSION in the worst way.

Compassion and LOVE does NOT excuse the behavior.  It does NOT mean that there shouldn’t be consequences for behavior.  It doesn’t mean you need to spend time with or be around that person.  It just means that you are trying to understand where that person is coming from and loving them for who they are (a valuable child of God) and not for what they have done or not done in this imperfect human existence.

How can we have more compassion in our marriages?

Can we see the other person for who they really are?  What their human struggles are?  Can we get curious as to why they behave the way they do instead of judging them for it?

Let me give you an example -

I have a client who’s husband often says unkind things to her and tries to control everything she does.  Her first thought is “He shouldn’t do that” and she often questions her own value and self-worth because of the things he says to her.   She says she is having a hard time loving him.

So I asked her to get curious about why he says those things.  Could they be true? What would prompt him to say unkind things to her?  We talked about how it is NEVER ok for someone to mistreat you and it’s important to set boundaries when that happens.  But we try to  be curious about WHY and have COMPASSION for that person and the challenges they face in their own mind.

Eventually, after setting boundaries, and not letting herself be mistreated, she asked him about it.  He had been abandoned by his mother and was afraid of losing her (like he lost his mom).  So he was trying to control everything she did so that he wouldn’t lose her.  But in the process, he was driving her away.

When she understood WHY, she felt compassion for him.  She was able to let him know that it wasn’t ok what he was doing.  That controlling her was actually making her want NOT be with him.  But she wanted to stay married to him.  So if he would be kind and loving, they could build a loving and lasting marriage.

That marriage could have ended.  She could have left because of the way he was treating her.  But she hasn’t left him.  The marriage is still a work in progress, but it is still there.   She is loving him and having compassion for who he is and what he has been through instead of just being judgmental about his judgements and hurt by them.  I think that’s a miracle.

When we are moved to compassion we transcend ourselves to the level of someone else and help raise them to a better place.  And when we do that, miracles can happen.

I love this quote by Dieter F. Uchtdorf

“Great marriages are built brick by brick, day after day over a lifetime….If you keep adding pebbles of kindness, compassion, listening, sacrifice, understanding, and selflessness, eventually a mighty pyramid will begin to grow.  If it appears to take forever, remember, happy marriage are meant to last forever.”

How to have compassion in our marriages

So besides getting curious about why our spouse (or others) are the way they are, having compassion for that, and loving them despite their imperfections.  I wanted to share with you a few more ideas on how you can be more compassionate in your marriage.